GIRLS HOCKEY: The Co-op Lynx secured a trip to the state tournament with a 3-0 win against Sun Prairie Co-op on February 28. They made it to the state final against Xavier Co-op but lost to 5-3. For full tournament results view here. 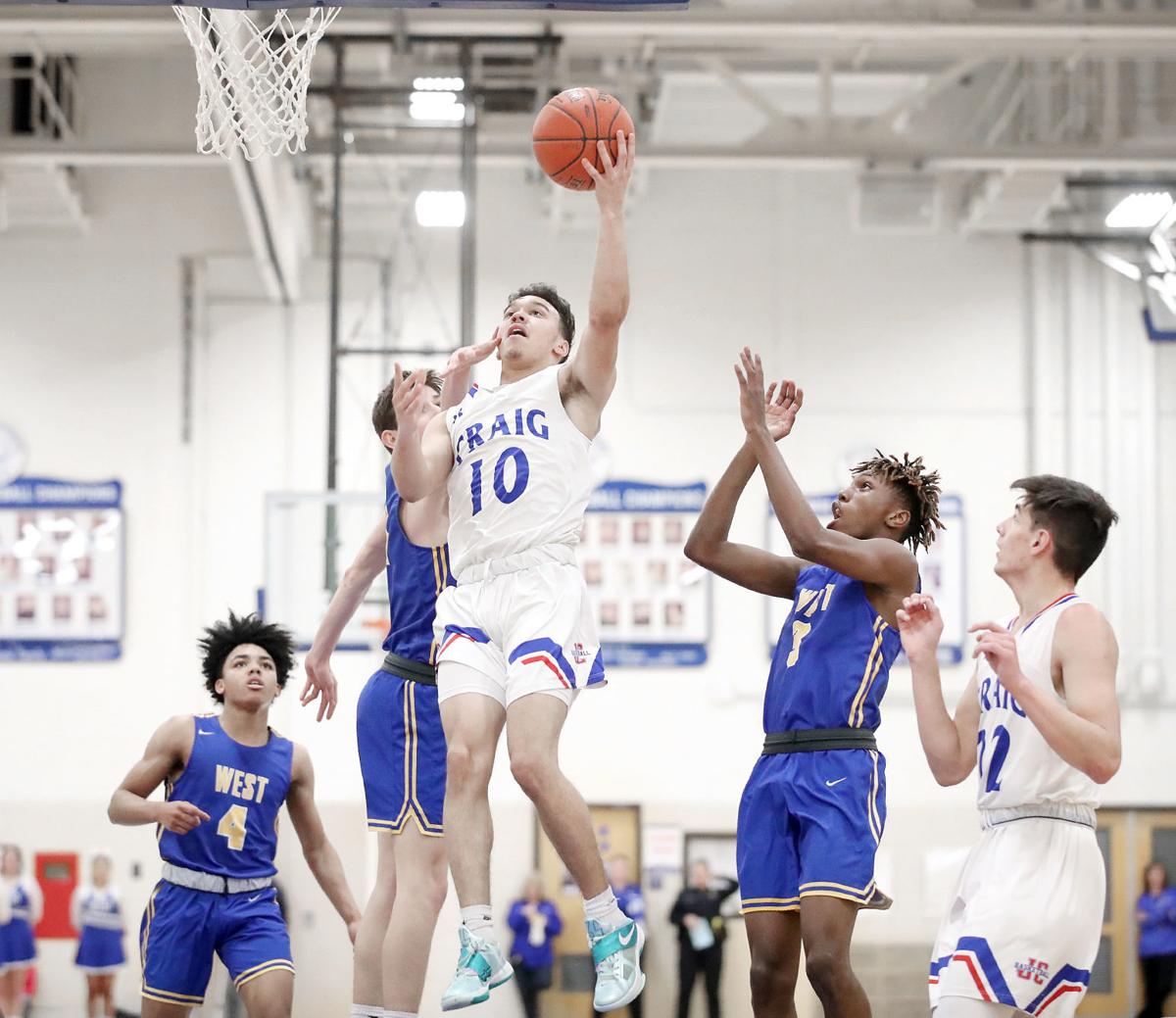 BOYS BASKETBALL: The team played Janesville Craig on Friday, March 6 in the first game of the WIAA playoffs but lost 85-63. They ended the season with 9-14 record. To view results of the game click here.

GIRLS BASKETBALL: Played in the 1st round of the playoffs against Racine Park but lost 44-37.

CHEER: The team competed at the state championship in the semi-finals in Watertown to finish the season.

DANCE: Ended their season at the state competition on February 1st. Sylvia Bootz and Nana Osaki also made the D1 All State Team for 2020!

GYMNASTICS: The team competed in Sectionals and one athlete; Sarah Huxtable (beam), qualified for state. At state, she scored an 8.183 on beam, placing 24th in the division! The competition took place on March 6-7 in Wisconsin Rapids. To view all tournament results click here. 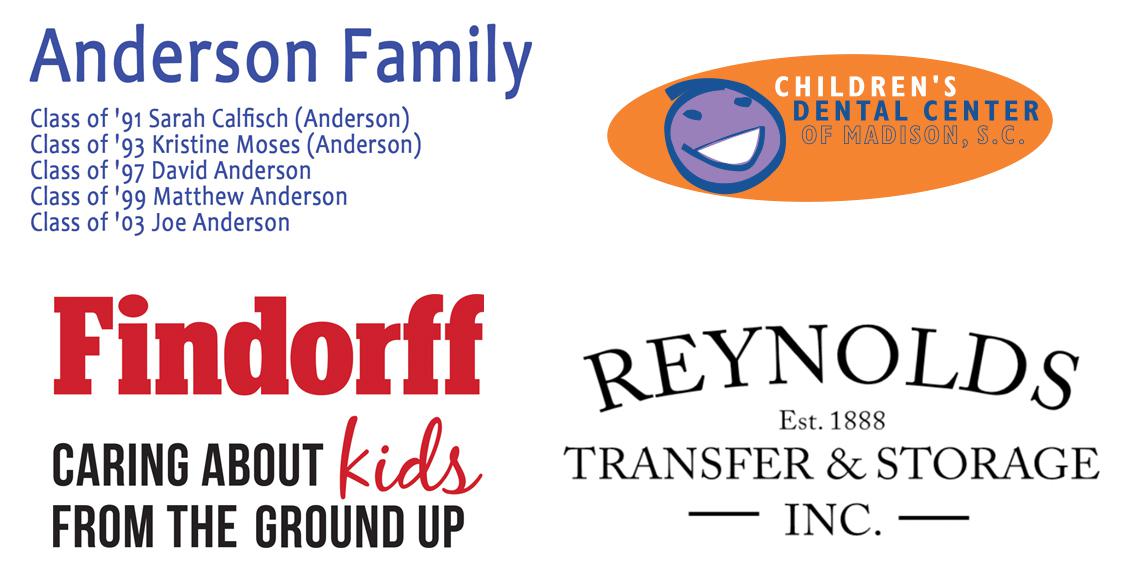 We had to cancel our 20th Regent Open Golf Outing this year, but we still want to recognize our Hole Sponsors - THANK YOU!!! Your support is greatly appreciated!

RT @SportPsychTips: Do your part to help destigmatize mental illness. The more we open up to each other, the more we can change the culture…

RT @MadWestStrength: Sprinting is highly neural and few (if any) drills or exercises come close to matching the physiological, biomechanica…

RT @west_athletic: Did you miss the MMSD Athletics Virtual Kick Off Presentation yesterday? Don't worry - you can still view: https://t.co/… 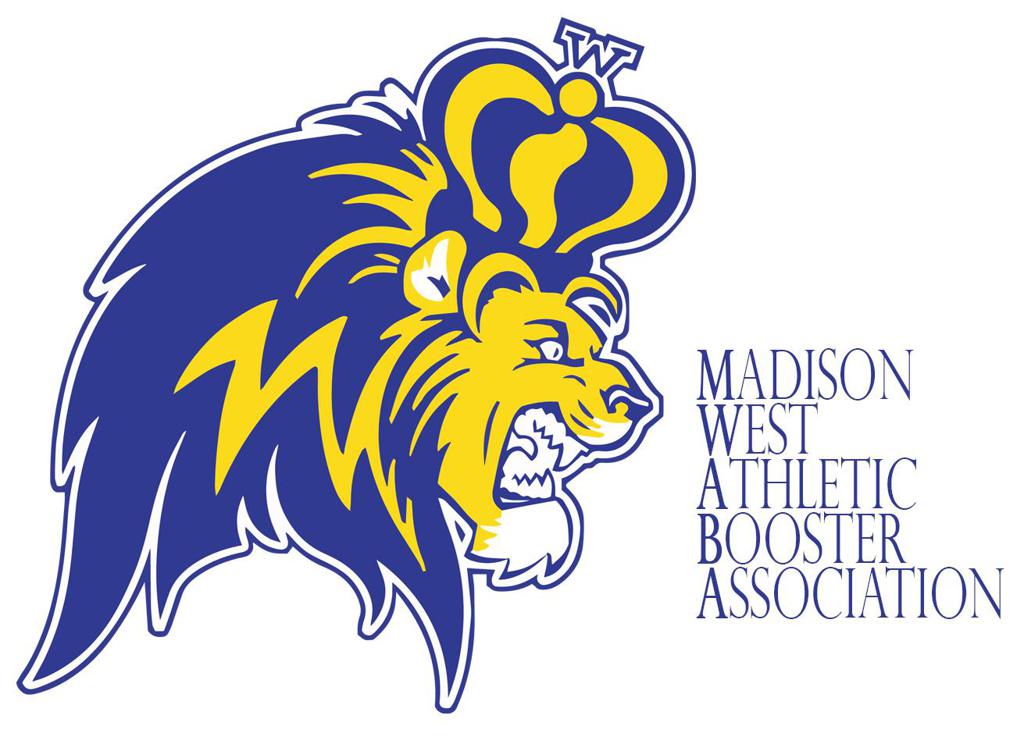